Henry Moore (1898 – 1986) is considered to be one of the most important British artists of the 20th Century and arguably the most internationally celebrated sculptor of the modern era. Join EAAF Director, Amanda Geitner, for a guided tour of this major exhibition of the work of Henry Moore in the magnificent setting of Houghton Hall.

Nature and Inspiration is the result of a unique collaboration between Houghton Hall and the Henry Moore Foundation, and includes several monumental outdoor pieces in the grounds of the house, as well as a selection of smaller works, models and etchings, shown in the ground floor gallery spaces. There are sculptural interventions in the State Rooms, particularly in The Stone Hall. Highlights include many of Moore’s most celebrated works such as Large Reclining Figure 1984, The Arch 1963-69, Three Piece Sculpture: Vertebrae 1968-69 and Upright Motive No.8 1955-56.

We will meet at Houghton Hall at 2pm and then tour the exhibition, finishing at 4pm with a cream tea in the Stables Cafe. We will see the exhibition as a single group, so places are limited! Tickets are £30 per person and exclusive to EAAF members. To buy a ticket follow the link above or call the EAAF office 01603 493 668. 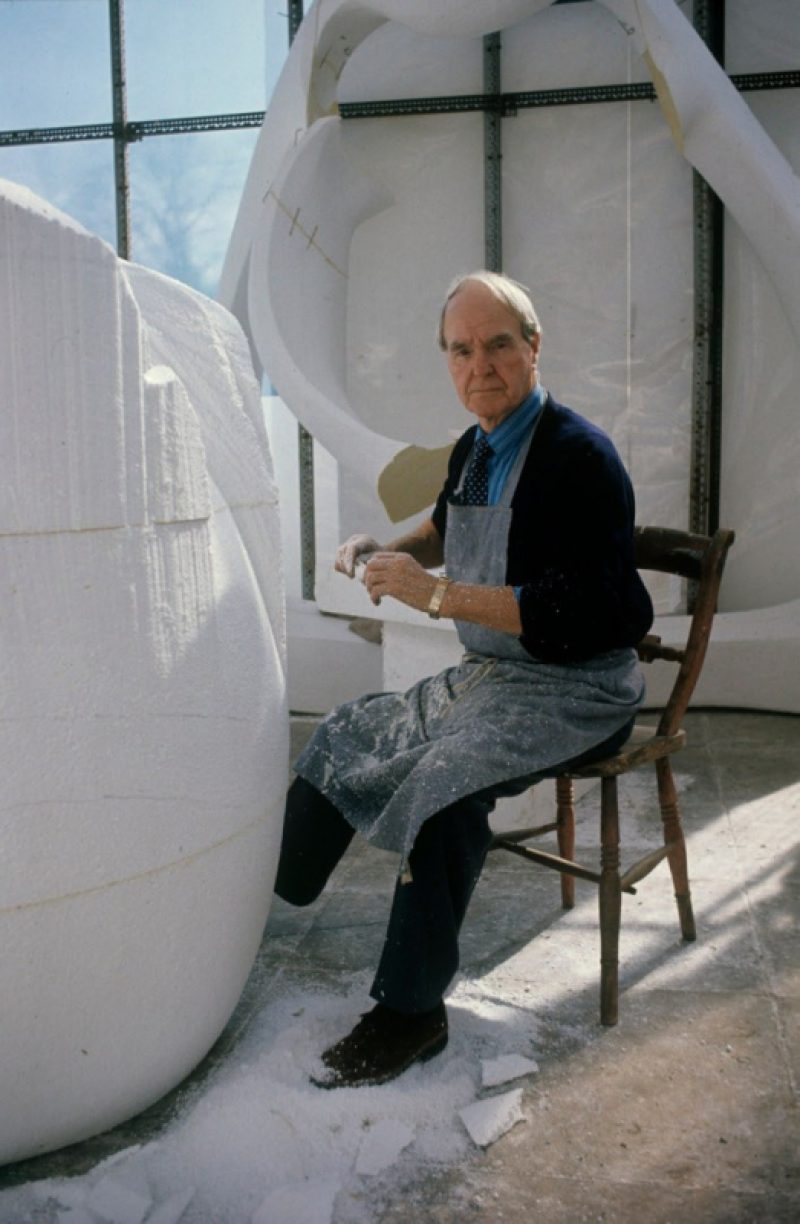