This wonderful day at the Holt Festival focusses on the Craxton-Picasso exhibition with talks by both DJ Taylor and Ian Collins!

Our day begins with a lecture by DJ Taylor, Golden Horizons: Cyril Connolly and Literary London 1939-50, which will take place under the Alberto Giacometti Chandelier for Peter Watson which hung in Horizon’s office in Bedford Square, London and was later owned by John Craxton. This will be the first ever public showing of this important chandelier.

After the talk, D J Taylor will sign his Times Book of the Year Lost Girls – Love War and Literature and his new book Stewkey Blues (both available at the Festival).

Before lunch, we will have the exclusive pleasure of an introduction to the Craxton-Picasso exhibition by Ian Collins, curator, writer and author of the recently published and widely acclaimed monograph John Craxton - A Life of Gifts.

Lunch will be served in a marquee at St Andrews, and we will be joined by Ian Collins and DJ Taylor. We then have the afternoon free to explore the other Holt Festival exhibitions, including the Sir John Hurt Art Prize and the Sworders Prizes for young and emerging artists at the Adrian Hill Gallery.

Tickets are £29 per person and include tea and coffee, lecture and lunch. The event is hosted by Amanda Geitner 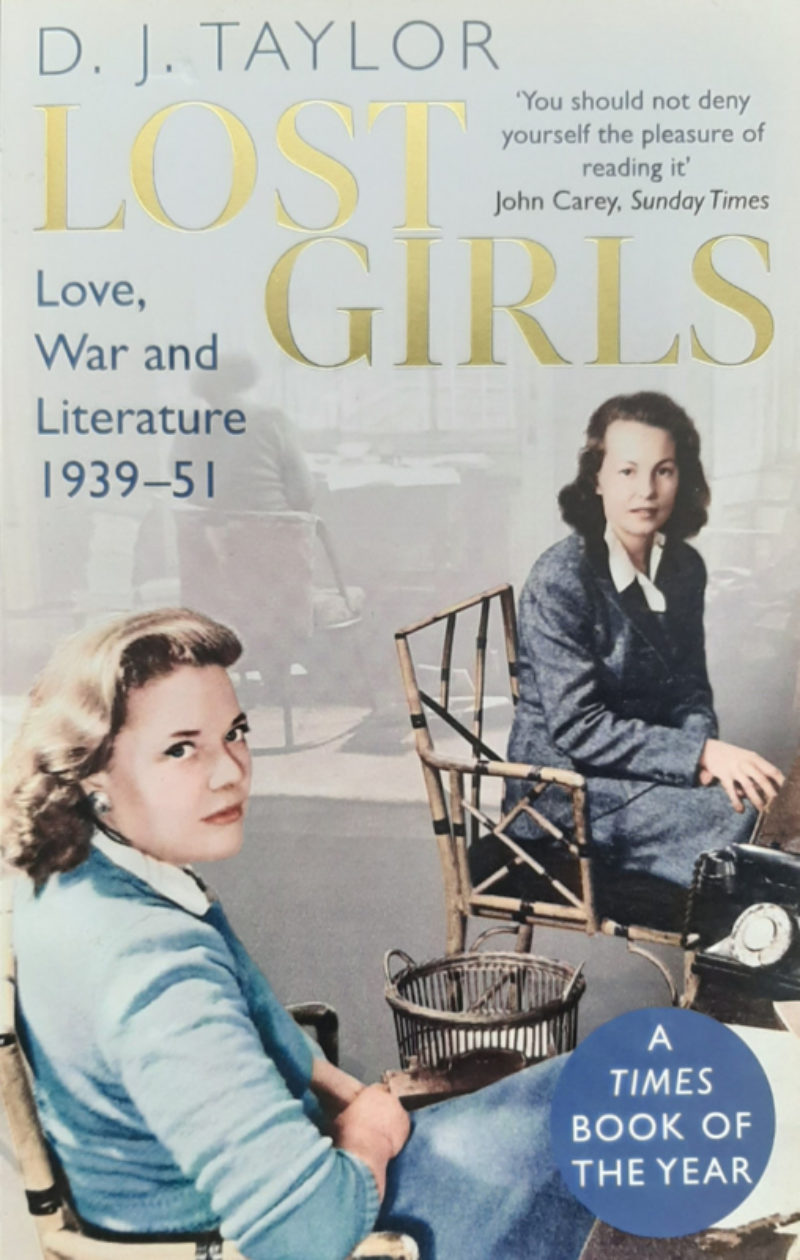