The EAAF Annual Lecture
The Question of Slavery in East Anglia and the Country House, by James Walvin

In this unmissable lecture, Professor James Walvin will reveal ways we might approach the broader British entanglement with slavery by studying local involvement - exploring the surviving landscape and architecture of slave-based prosperity.

'Although East Anglia may seem off the main routes of British slaving (the slave ports of the British west coast and London, and the industries which supported the slave ships), East Anglia (like the nation at large) was deeply influenced by the slave colonies. Among the hordes of claimants seeking compensation for the freedom of their enslaved labourers in the 1830s, 128 came from East Anglia. Local clerics, mayors, magistrates, insurers, bankers, merchants and landowners – all and more claimed money for the loss of enslaved people: people over whom they had some form of property claim. East Anglia is dotted with homes - stately and less grand – which were either derived from slave profits or enhanced by money from trade and property ownership in the Caribbean.

The compensation paid to owners of the enslaved - and to estates in the British Caribbean – is a treasure-trove of information about the ubiquity and pervasiveness of slavery in British life by the early 19th century. The links between East Anglia and slavery become clear when we study this evidence.'

James Walvin OBE is Professor Emeritus in History, The University of York, and a Fellow of the Royal Society of Literature. In 2019-20 he held the position of Distinguished Fellow in the History of Culture in the Americas, at the Huntingdon Library. For twenty years he has co-edited the journal Slavery and Abolition and his latest book (2022) is A World Transformed.

Tickets are £15.00 per person and include a glass of wine.

This lecture is the perfect complement to the histories explored in the Norwich Castle exhibition Slaves of Fashion: New Works by The Singh Twins (from October 2022). 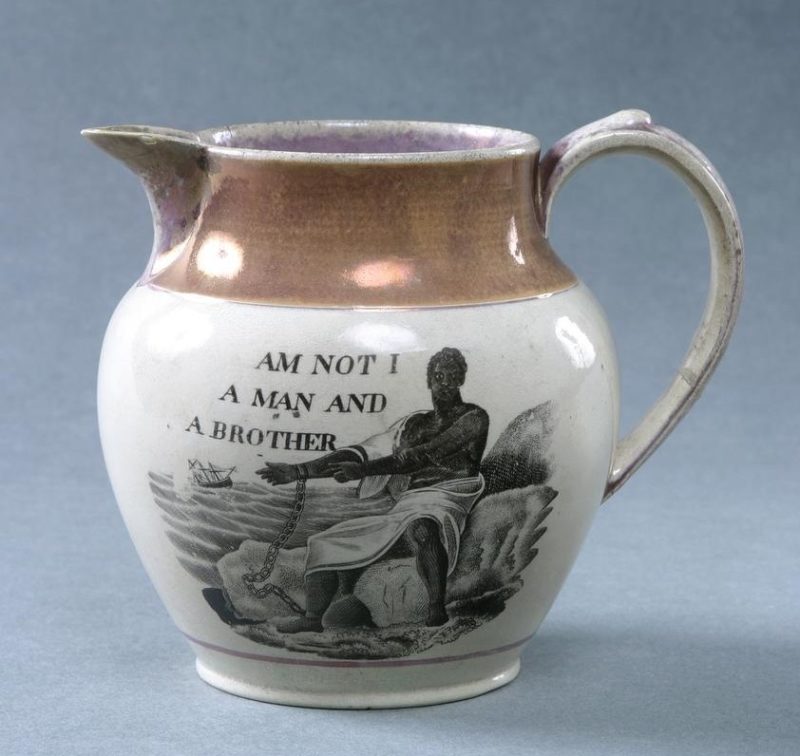