How Hill stands on a knoll overlooking the Norfolk Broads. It was built by architect Edward T Boardman and his wife Florence in 1904. Florence was a daughter of Jeremiah James Colman, the great mustard and starch manufacturer and, along with JJ Colman and family, she journeyed up the River Nile on a luxury Thomas Cook boat, early in 1897, in search of Egyptian antiquities and warm weather.

Decades later, in 1921, the Colman's donated their 'antikas' to Norwich Castle Museum and these now form the core of the Castle's Egyptian collection. Faye Kalloniatis, who has recently written a splendid catalogue of this collection, will tell the fascinating story of some of these rare and exceptional antiquities and how the Colmans acquired them.

Charlotte Crawley will give a talk about some other Norfolk people who had been involved with Egypt. These include the Rev. E T Daniell, a Norwich School artist who visited Egypt in the 1840s, and Lord & Lady Amherst of Didlington Hall, whose huge Egyptian collection inspired the young Howard Carter from nearby Swaffham.

During the day there will also be the opportunity to go on board the Boardman's wherry, Hathor, accompanied by Peter Bower, an expert on such vessels. The Hathor, moored nearby, is notable for its fine inlaid Egyptian decoration. We will also be able to explore the small labourer's cottage situated near the river.

We are delighted that the Director of How Hill Trust, Simon Partridge, will relate the history of How Hill and give a guided tour of its delightful Secret Gardens!

Tickets are £45 per person and include morning coffee, lunch and afternoon tea and cake. There will be steps to go down into the Hathor cabins and stairs to climb in the cottage.

Event is hosted by Charlotte Crawley. 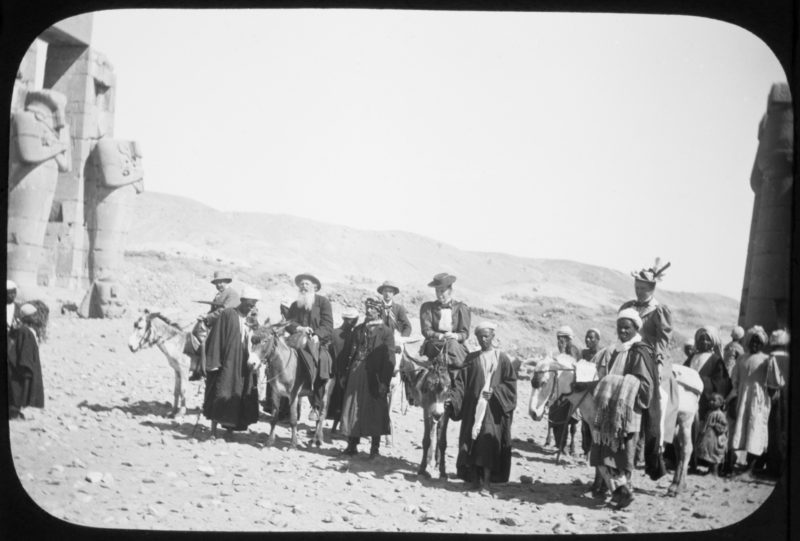