*Please note, tickets bought in 2020 are still valid for this event!

We are proud to present the first annual EAAF lecture and honoured to welcome renowned Art Historian Hugh Belsey MBE for this marvellous talk:

Categorising Gainsborough’s portraits: The Tension Between Fancy Pictures and Likenesses

Thomas Gainsborough (1727-1788) is one of the leading British artists of the 18th century. He was born and brought up in Sudbury, Suffolk and went on to become a prolific portrait and landscape painter, as well as being a draughtsman and printmaker. He is probably best known for his portraits, which he painted throughout his career. Portrait commissions provided much of his income, but, for relaxation, he chose to paint his family, revealing a more caring and loving side of his sometime prickly nature. Later in his career, Gainsborough, on occasion, initiated the painting of portraits rather than being commissioned. In the 1780s, when he was expending much of his energy on so-called ‘Fancy’ pictures, the lengthy process of painting portraits raises further questions about their classification, their intention and their purpose. This lecture examines this dichotomy and shows how very inventive Gainsborough’s work was during the last decade of his life.

Hugh Belsey is one of the foremost authorities on British eighteenth-century art and was recently introduced as 'Hugh Belsey who knows more about Gainsborough than he did himself'. After studying at Manchester and Birmingham universities he became Curator of Gainsborough’s House in Sudbury. During his time there the collections were transformed and on leaving he was awarded an MBE . Hugh went on to lecture all over the world as well as writing books, reviews and articles. In February 2019 Yale University Press published his catalogue ‘Thomas Gainsborough The Portraits, Fancy Pictures and Copies after Old Masters’ which has been described as ‘an essential work, as impressive as it is weighty’.

Tickets are £15.00 per person and include a glass of wine. 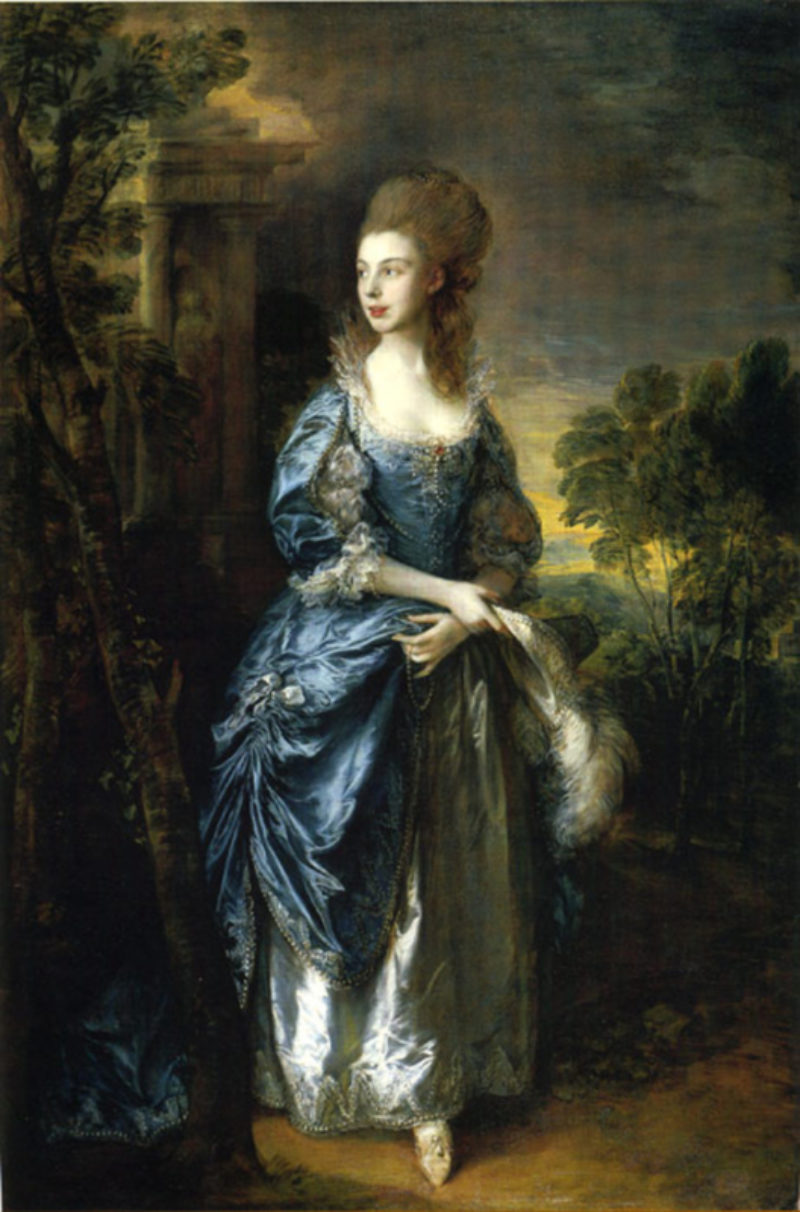