ECSTASY IN NORWICH is an exhibition featuring artistic responses, from painting to poetry, recipes to performances, to the sixteen ‘showings’ (visions) and associated ideas of the female mystic Julian of Norwich, who lived as an anchoress in the city in the late Medieval period.

ECSTASY IN NORWICH will take place in two stages. The first stage, opening Friday 7 December, will be a curated group exhibition of artists based in Norwich and across the United Kingdom and Europe.

The second stage, opening Saturday 15 December, will be a presentation of open submission artworks responding to Julian’s sixteen ‘showings’ (visions).

Close to death with a severe illness, Julian received a series of ‘showings’ (visions) that were extraordinary experiences conveyed in three ways: in sensory and especially visual imagery, in words perceived directly by the mind, and in a form transcending both the sensory and the verbal.

After these showings Julian lived as an ‘anchoress’ (the female equivalent of the masculine ‘anchorite’), a devout Christian who takes a vow of separation from the world to dedicate their lives to prayer to achieve greater spiritual perfection. Julian's cell was attached to a church off of what is now Rouen Road in the city: the foundations of the cell were revealed when the church was bombed during the Second World War. The cell was subsequently reconstructed and is today a site of pilgrimage.

Julian documented her showings in a short text and later long text that become known as Revelations of Divine Love.

Julian continues to be an inspiration to artists, critics and scholars as the first writer in the English language who can be identified with certainty as a woman. Julian was enabled in this writing precisely because of her vow of religious isolation. Like a medieval version of Virginia Woolf’s ‘room of one’s own’, the life of an anchorite offered privacy and autonomy unavailable in a convent. 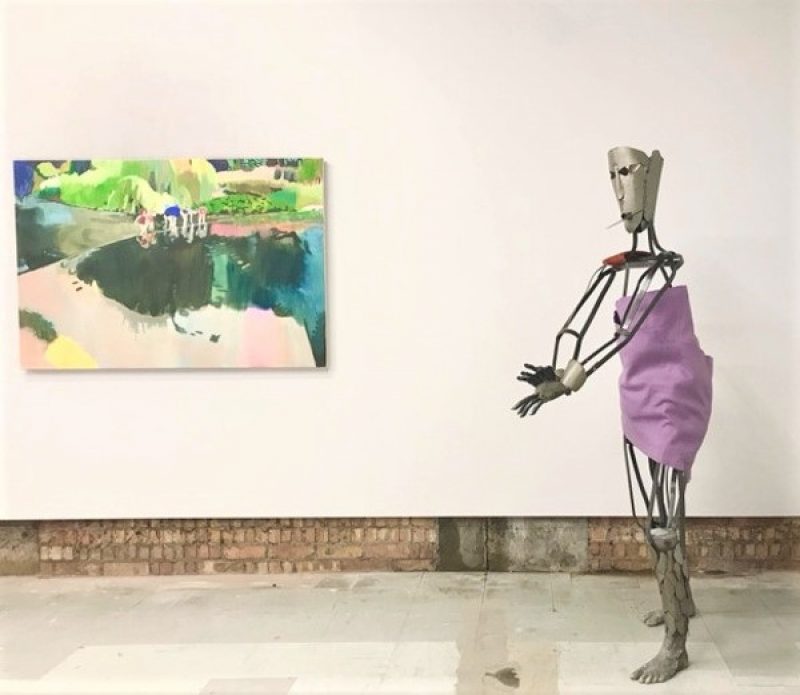