2016 marks the 60th anniversary of the founding of the Norfolk Contemporary Art Society. To mark the occasion, and to showcase all the works that the NCAS have helped the Castle to acquire over those years, Norwich Castle will stage an exhibition in the Timothy Gurney Gallery, opening on Saturday 24 September.

Keith Roberts, Chair of NCAS Exhibitions Committee commented: “We are really delighted to be working with the Castle again, this time to celebrate our 60th anniversary by showing almost all the works that we have helped the Castle to acquire to strengthen their holdings in contemporary art. This will be an eye-watering representation of much of the history of post-war contemporary art and it will be enhanced by the simultaneous publication of our new fully-illustrated history of the society.”

The Norfolk Contemporary Art Society was founded to “encourage the museum to acquire work in the modern idiom to balance its fine collections of the nineteenth-century Norwich School of painters”. It formed in 1956 following a debate the previous year, which took to the letters pages and subsequently feature pages of the Eastern Daily Press. The debate was ignited by a sensational exhibition of Contemporary British Art, which was held at the Castle in 1955. The interlocutors, David Carr and Jonathan Mardle, stirred debate on what was considered good art. Each side gathered a team of local supporters and each raised £50 to buy a painting that represented their idea of the best of current British art. The works were presented to the castle for acquisition, with the hope they would be exhibited alongside one another for a time so that the public could decide the verdict.

These two paintings were L. S. Lowry’s Landscape with Farm Buildings of 1954, bought by the Carr team, and Charles Knight’s Summer Flood, North Wales, c. 1954, donated by the Mardle team. Knight was a devotee of Cotman and according to Mardle the work was “magnificent” and in the “grand tradition of landscape painting”. David Carr had more progressive ideas and promoted Lowry, who himself chose the above work, specifically for the Castle.

Despite the exchange of stinging remarks, what resulted was wide public debate, a dual acquisition by the Castle, and the subsequent foundation of the Norfolk Contemporary Art Society. Art appreciation in the city was brought into the spotlight and whatever the tastes of the participants, or indeed the visitors to see the work, overall art was the winner.

Over 50 works have been acquired with help from the Society and this carefully selected show of works from that collection makes a fitting contribution to the society’s anniversary celebrations. A new, fully-illustrated history of the society, Sixty Years On…, is being published to coincide with the launch of the exhibition. 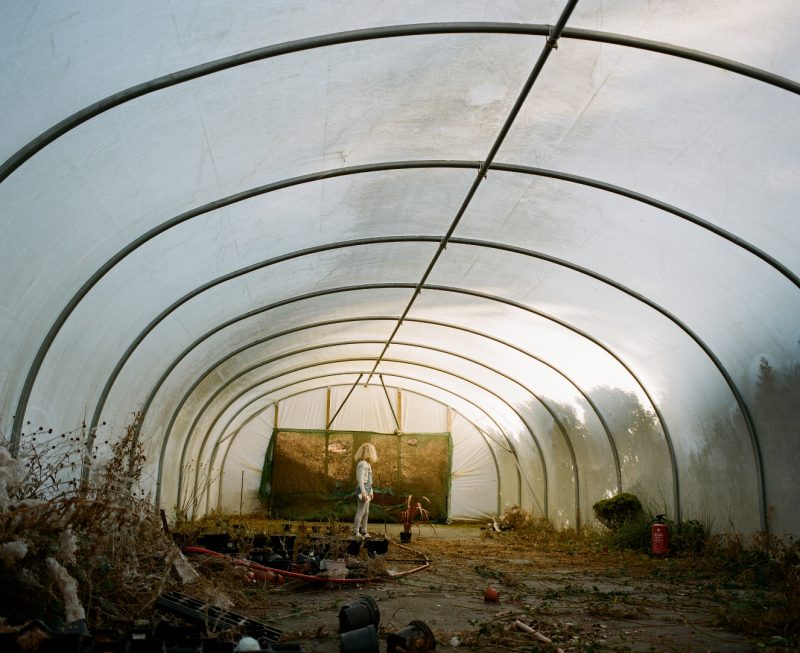