This extraordinary exhibition celebrates, for the first time, the work of Olive Edis, a pioneering photographer whose career spanned 50 years. Based in portrait studios in Sheringham, Cromer, Farnham and in London, her images captured the range of English society, from royalty to fishermen’s wives. Approaching all her subjects with the same respect, Edis’ images are distinguished by an intimacy and ease revealed with a characteristic use of natural light and shade.

Olive Edis began making portraits in 1900 and her first photograph was of her cousin Caroline, who had given Edis her first camera. In the years that followed, Edis photographed the people of Sheringham as well as London society – from the Prince of Wales and Prime Minister Lloyd George, to George Bernard Shaw and Suffragette Emeline Pankhurst.

People were not her only subjects and in 1917, during the Great War, Edis took a fascinating series of the interiors of 10 Downing St. Directly following the war, Edis was the only female photographer commissioned by the National (now Imperial) War Museum to travel to France and Flanders to capture the women who had served in the war effort. This assignment enabled her to take images of landscapes ravaged by battle.

Edis’ career as a professional female photo-grapher was ground-breaking - emblematic of the transformation of the role of women in Edwardian society. Equally radical were her technical innovations. Edis was an early exponent of colour photography, one of the first women to use autochromes (a colour glass plate that was the precursor to colour film) and in 1914 invented her own autochrome viewer, known as a diascope.

Olive Edis’ work is held in both national and inter-national collections. Yet the vast majority of her plates, prints and archive are held at the Cromer Museum, North Norfolk. The Norfolk Museums Service is the recipient of a Heritage Lottery Fund Grant that has enabled the documentation, conservation and digitisation of this body of work, which can now be fully displayed.

This captivating exhibition gives long overdue attention to a Norfolk woman of international significance. It will include the tools of her trade alongside hand-developed prints of great beauty and delicacy. These images bring in to focus some of the most compelling characters and events of early 20th century Britain. This year over 200,000 people visited the Castle Museum and Art Gallery and we anticipate that this exhibition will similarly attract both a large-scale regional audience and wide-spread national media coverage. 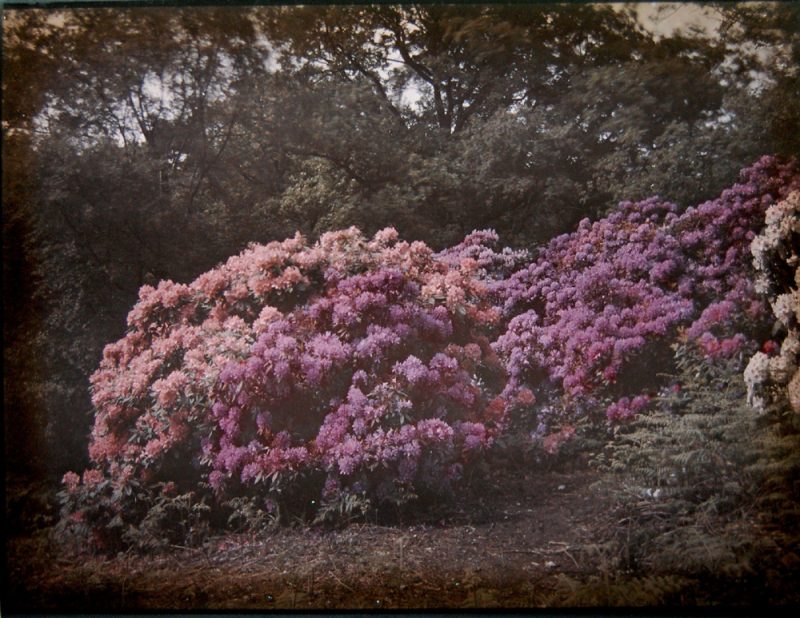