Peter Wächtler is a German-born artist working between Berlin and Brussels. Wächtler’s practice draws upon his own short stories and prose poems, which serve as source material for sculpture, drawing and film.

The work investigates narrative forms (including children's cartoons) recast as scenarios for self-reflection. The animated film sequences often appear stuck within an endless loop, offset by the voice of the artist as his own narrator. Meandering through “anecdotes, stories and lies that form around a subject and help to position it someplace,” Wächtler's melancholic delivery contributes to the delicate balance of pathos and comedy so distinctive of the artist's work.

Alongside the films are works on paper; these are like snapshots from his short stories, which feature similar personnel in analogous constellations, settings, and scenes. 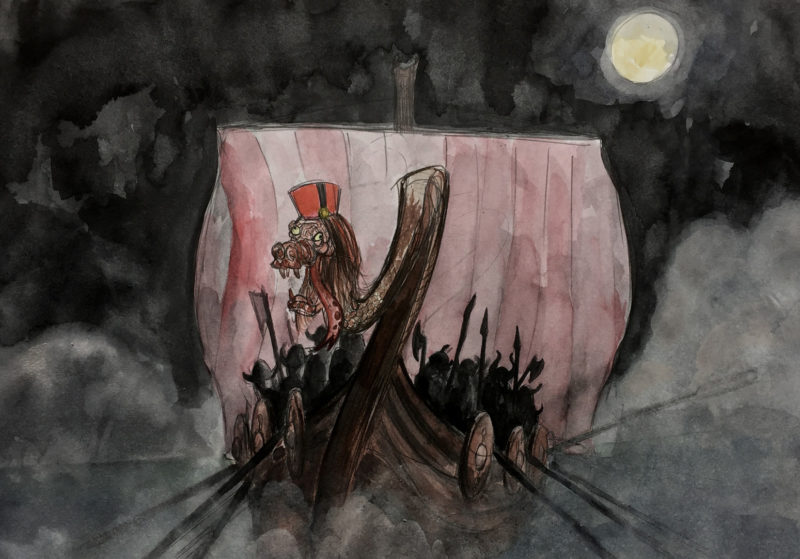