Now little known outside a circle of devoted connoisseurs, Pellew studied at the Slade School of Art, right in the centre of a thriving avant-garde artistic community which included David Bomberg, Dora Carrington, Mark Gertler, Paul Nash, CRW Nevinson, Ben Nicholson, Stanley Spencer and Edward Wadsworth. At the time Pellew was already known for his love of nature and rural subjects, his good friend Paul Nash writing: ‘he had a deep love for the country, particularly for certain of its features, such as ricks and stooks of corn.’

After the First World War, Pellew married Kechie Tennent, a fellow artist and former Slade student, and they moved to Norfolk, first to Overstrand, then to Southrepps. Here Pellew found a degree of solace in the rhythms of nature and agriculture, subjects far removed from machinery and technology, which had made the First World War more lethal than any previous conflict. He painted and drew in oil and watercolour, but chose wood engraving as his principal medium in the 1920s. This choice has been linked to an interest in the crafts of pre-industrial society. His wood engravings are exquisite compositions of white, grey and the most intense velvety black.

In 1916, two years after the beginning of the First World War, the British Government introduced general conscription, which automatically enlisted in the Army every man aged 18-40 and resident in Great Britain. This had a life-changing effect on Pellew. He became a conscientious objector, refusing to join the Army on grounds of faith, and was imprisoned for two years. Conscientious objectors like Pellew suffered great hardship in jail and work camps, which was compounded by social stigma and the widespread resentment they endured even after their release. On the other hand, friends and contemporaries of Pellew’s who had become official war artists, such as Paul and John Nash, CRW Nevinson, Wyndham Lewis and Stanley Spencer, were enjoying unprecedented attention and government patronage. The Imperial War Museum, founded in 1917 and opened officially in 1920, had received over two million visitors by November 1921. It is not altogether surprising, then, that John Nash described his close friend Pellew as developing ‘a sense of permanent isolation from which [he] never recovered’.

In his introduction to Pellew’s posthumous solo exhibition at the Assembly House in 1967, John Nash gave what might be the best explanation for his lack of recognition: ‘It would be difficult to find another artist of his promise who deliberately appeared to seek retirement and obscurity. He seemed to possess no burning ambition… He was the most modest and retiring of men and it may be that these very qualities, combined with a lack of contact with his contemporaries, prevented the development of his full potentialities.’ 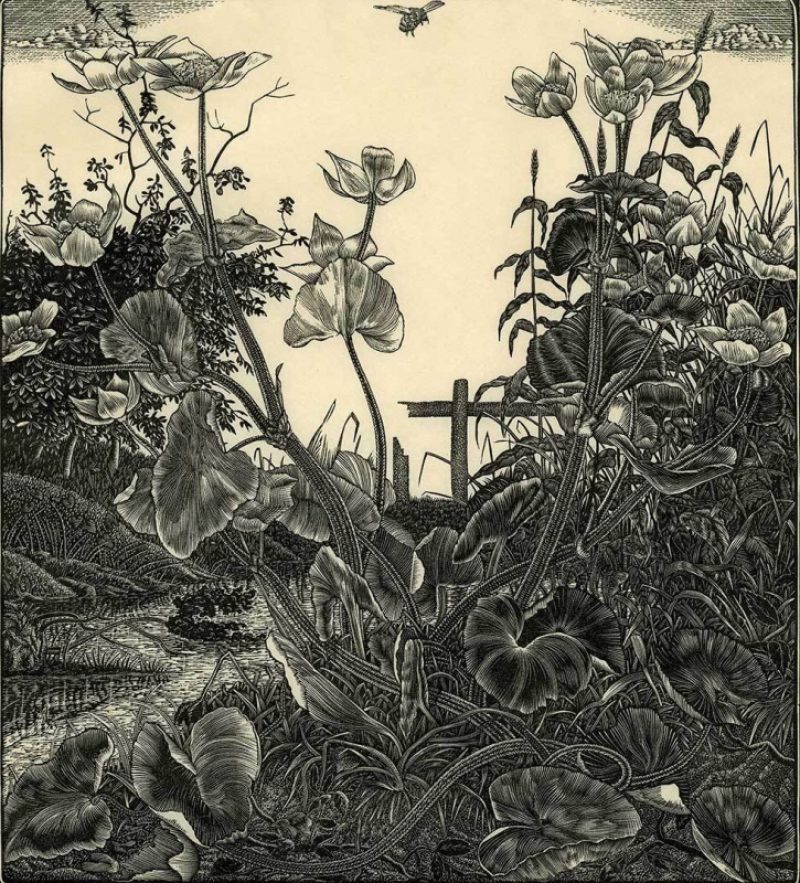