This Christmas we celebrate with our annual Tea & Talk at Strangers’ Hall. Come and see this magnificent Tudor House, home to many of the City’s leading citizens since the 1400s, traditionally decorated for the season.

During the 16th century, the house was owned by Norwich grocer and mayor, Thomas Sotherton and it was then that connections were established with the first ‘strangers’. Dutch, Walloon and Flemish refugees, many of whom were textiles workers, fled the Low Countries as a result of the persecution of Dutch Calvinists by their Spanish (Catholic) rulers. Sotherton was Mayor of Norwich in 1565, and was instrumental in inviting thirty highly-skilled individuals, together with their households, to settle in Norwich, with the support of the Duke of Norfolk and permission of Queen Elizabeth I. Some of the ‘strangers’ may have lodged at Strangers’ Hall in the early years. The community quickly grew and prospered, and much of the prosperity of the City later derived from the Norwich Stuffs industry dates back to the fusion of stranger and local weaving expertise.

Looking back to the Tudor period and earlier, Curator Bethan Holdridge will give a talk about the celebration of Christmas through the ages before we enjoy tea and cake and a glass of Madeira. There will then be time to explore the Hall and see the period rooms set for celebrating ‘The Night before Christmas’, the theme for Christmas family events at the Hall this year.

Tickets are £15 and include refreshments. Places are limited. Event hosted by Amanda Geitner. 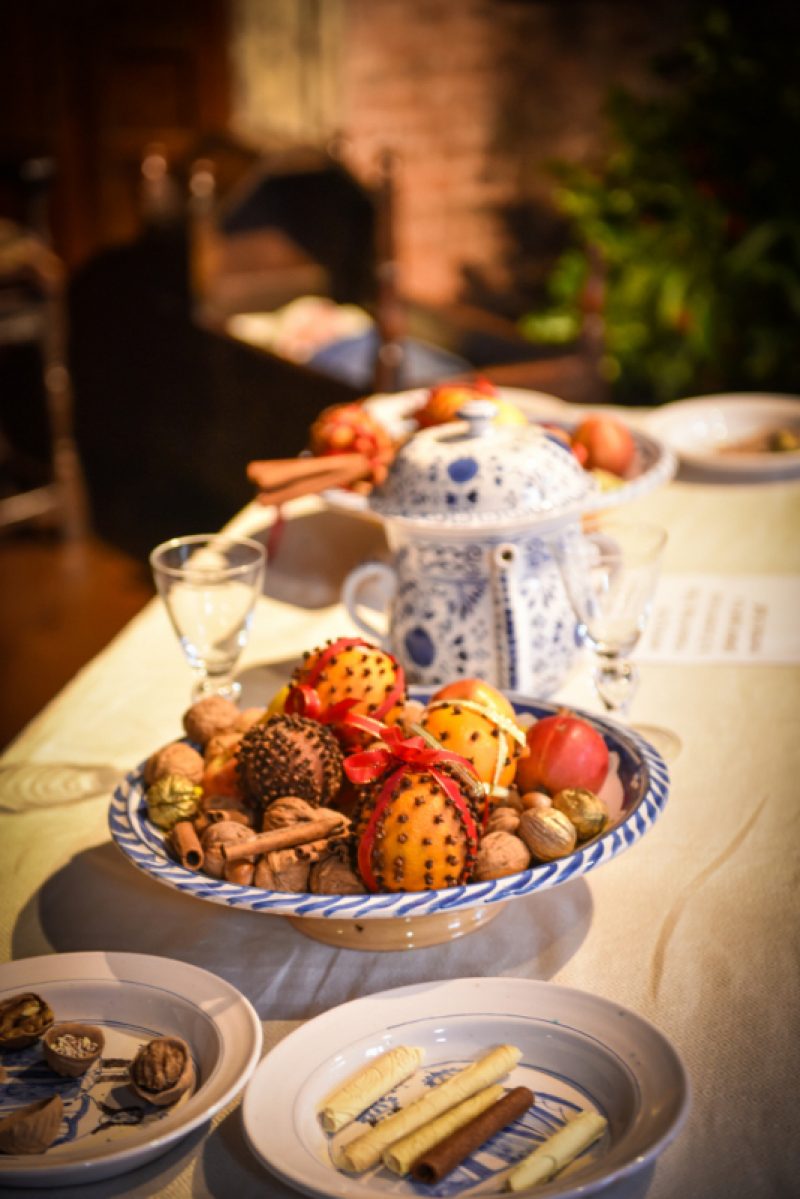