The East Anglia Art Fund (EAAF) is dedicated to enriching cultural life in our region by supporting the best in exhibitions and art education.

We raise funds to:

Over the last 27 years EAAF has helped to fund over fifty exhibitions of extraordinary variety. From Vanessa Bell to Bridget Riley and Cornelia Parker: from Pre-Raphaelite Drawings to Surrealism and Pop Art, and from Mary Newcomb to Rembrandt. Our members represent a growing group of over 550 who are committed to enriching our cultural life by supporting the best in exhibition and art education work. For them we organise a programme of events - talks, exhibition tours, studio visits and study days – keeping them on the inside track of what is happening in the visual arts in East Anglia right now.

EAAF evolved from the Tate in East Anglia project, an initiative which began with conversations between Sir Nicholas Serota, Director, Tate and Sir Timothy Colman about the provision of high quality gallery space and exhibitions in the East of England. Known as the Tate in the East and then the East Anglia Art Foundation, these ambitions galvanised an increasing group of members. A collaboration with Tate collections was established, generating a series of exhibition for the Castle galleries. These included Stanley Spencer 1991, The Painted Nude 1993, Writing on the Wall 1994, Surrealism: The Untamed Eye 1999, Sea Sun Light: Modern Art and St Ives 2003 and Cornelia Parker: Installations 2005. Over the years many of the shows we have sponsored have come from the Tate collection and our individual member benefits include the use the Members' Rooms at both Tate Britain & Tate Modern.

Occasionally EAAF raises funds through special appeals. Since EAAF was founded in 1991 it has played a major role in securing funds for capital projects such as the renovation of the impressive Temporary Exhibition Galleries at Norwich Castle.

Notable benefactions have included the Lady Adeane Collection, given to EAAF in 1993 and housed at Norwich Castle, and the Fred Dubery and Joanne Brogden Bequest 2016, which enables scholarships for students of Fine Art and Fashion at the Norwich University for the Arts.

In 1993 the East Anglia Art Fund was the beneficiary of a very substantial bequest from Jane Adeane, widow of Sir Robert Adeane - a former private secretary to the Queen. She left a remarkable collection of eighteen 20th century pictures and sculptures which are often on show at Norwich Castle. These include works by Rodin, Chagall and Magritte, Max Ernst, Francis Picabia and Graham Sutherland. The bequest also includes Andy Warhol’s portrait of Lady Adeane’s spaniel Pom.

Lady Adeane, originally from Norfolk, was an early member of the Tate in the East Steering Group. Sir Robert had been Trustee of the Tate Gallery, Chairman of the Friends of the Tate and benefactor to the Fitzwilliam Museum, Cambridge. Together they were avid collectors and great supporters of the arts. 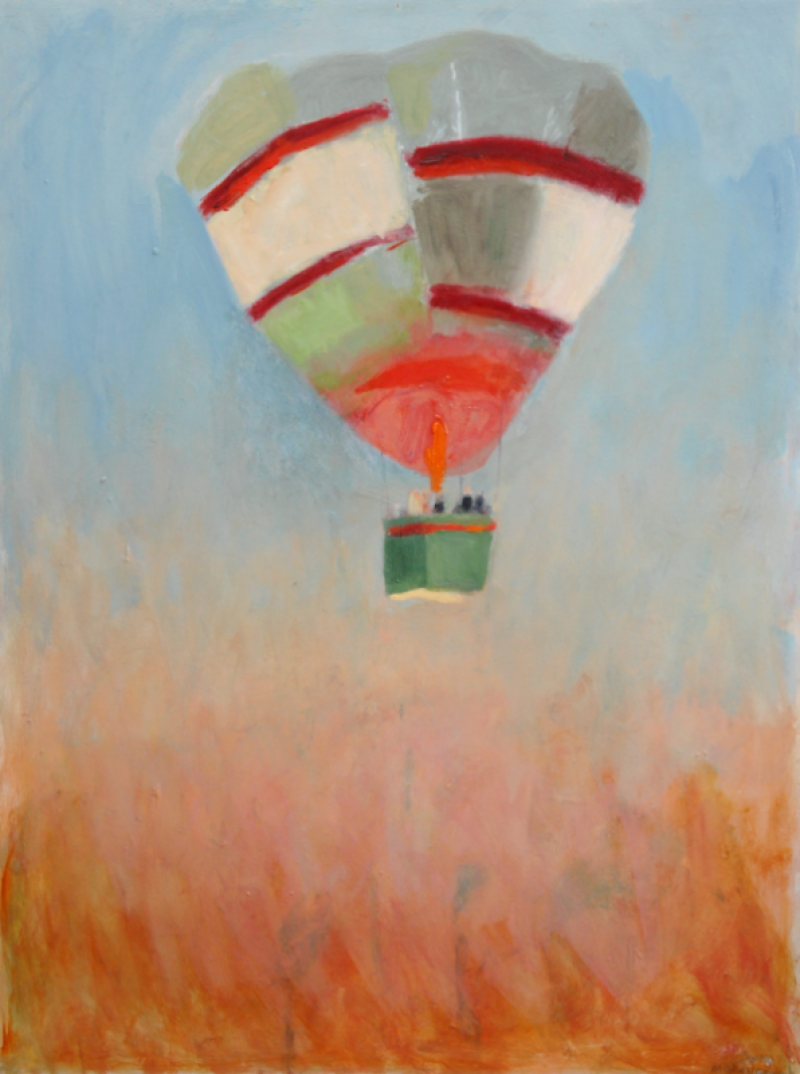