For seven weeks during the winter of 1806-7, the 24-year-old John Sell Cotman (1782-1842) staged a large one-man exhibition at his house in the heart of Norwich. With 500 artworks drawn from the first seven years of his career, it contained the largest number of exhibits ever included in a British artist's solo show. Drawing on Norwich Castle's rich collection of the artist's early works, this exhibition will re-imagine one of the schemes from Cotman's one-man show to highlight the enterprising ways in which he used his artwork to present himself as an ambitious and varied artist. 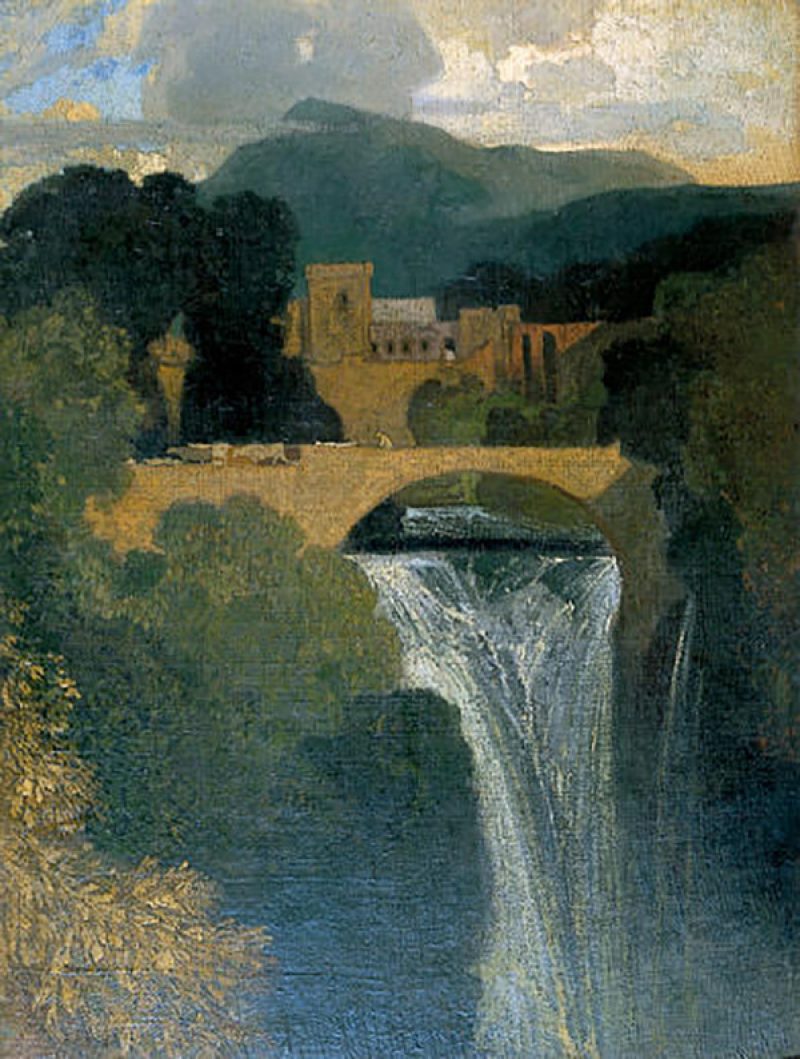