Life of Lowestoft is a documentary project which aims to shout about Lowestoft, tell it's unique story and celebrate the Most Easterly UK Town.

The documentary is being created and directed by Lowestoft 17 year old Joshua Freemantle, on behalf of Lowestoft Rising. “The concept of this Lowestoft Documentary is to capture some of this history and culture of our great Town and contrast that with the new and exciting developments that are now taking place here. Historically we have not captured the past well and we are in danger of not capturing the current changes as they happen. This project is an attempt to put that right and capture both our past and our present in a series of chapters leading to a full-length documentary film.”
Phil Aves - Manager of Lowestoft Rising

The premiere screening of Life of Lowestoft will be on Wednesday 10 June at the Marina Theatre, Lowestoft. Showcasing the past, present & future of Britain's most easterly town, proudly told by those that live there including stories of historic interest & celebrating areas of culture, sharing the positive community.

“The documentary is being filmed and created across 12 months from June 2019 – June 2020, but is shouting and celebrating thousands of years for a town which is truly a very special part of the UK; Lowestoft has risen to challenges, become a national leader in industries and made the most of its unique and special position. The project gives the community to get involved to, share their stories and be proud of where they live while the town’s very well deserved story is being told for all to enjoy!”
Joshua Freemantle – Director of Life of Lowestoft 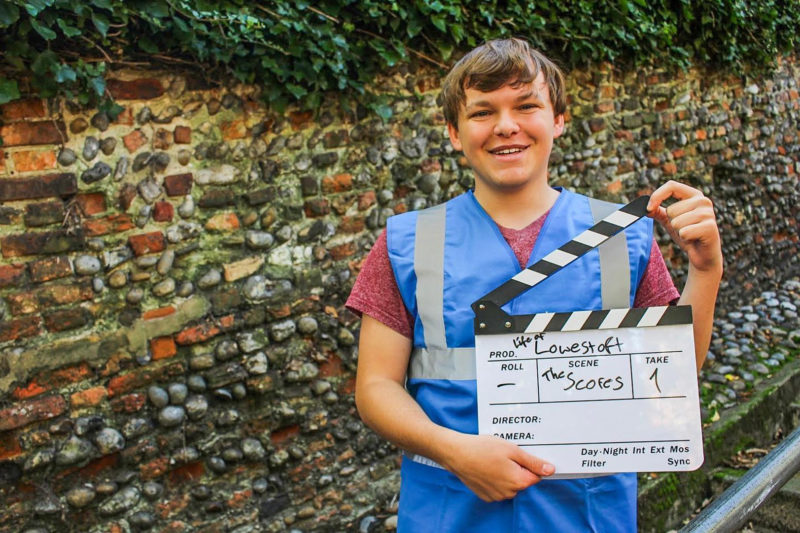